Do you know what an orgasm is? Not as silly a question as it sounds – very few people actually know the nuts and bolts of what actually happens in their bodies when they climax. And in fact, us doctors have only very recently understood the science of it.

Interestingly, 99% of the process of having an orgasm takes place in the brain – it’s the principal sexual organ of the body. And this means it’s perfectly possible to have an orgasm without any physical stimulation whatsoever. Bear this in mind next time a colleague is staring out the window and looking a bit vacant – that could well be what she’s up to.

During sexual arousal, the limbic system (in charge of feelings and emotions) fires up, and parts of the frontal cortex (in charge of boring rational thoughts) shut down a bit. If you were wondering why it delays your orgasm if you suddenly realise that it’s bin day, it’s because your frontal cortex can’t be too active if you want to come. And if you were wondering how they discovered which bits of the brain are activated during orgasm, yes – they put a bunch of women inside MRI scanners and got them to climax. Who said medical research was boring?

Another part of the brain that lights up as you’re about to orgasm is the insular cortex. This is the part of the brain that stops you feeling pain, which is why our pain thresholds increase dramatically during sex, and why people can put up with a lot more during BDSM sessions then they would at any other time. It also means that having a headache isn’t a great excuse for not having sex – it might actually help… The cerebellum also goes into overdrive, which results in small muscular activation, and explains those funny contractions in your feet you might feel when you’re close to orgasm, and the… umm… unique expression on your face when you do.

Then, for the main event, the hypothalamus and nucleus accumbens orchestrate the bits of the orgasm you’ll be familiar with – those rhythmic muscular contractions down below. The contractions aren’t just in the vagina – they take place throughout the pelvis: in the muscle of the uterus as well as in each of the pelvic muscles. Unfortunately it doesn’t count as a particularly decent workout – the orgasm itself only burns around five calories (although an energetic run-up to it can obviously burn a lot more).

A bunch of other signals also whizz down from the brain, making your pupils dilate, your breathing speed up, your heart pound, nipples more sensitive, and vocal cords constrict – explaining those husky post-coital tones.

The brain then floods full of dopamine – which gives you that amazing feeling, and tells the brain’s reward system that orgasming is something we should do again. It’s exactly the same mechanism that makes us enjoy chocolate and even getting a bonus at work.  Thanks, dopamine!

The other key neurotransmitter released by the brain after orgasm is oxytocin – which is released by the pituitary gland and makes us feel calm and cuddly. Together with prolactin, it’s one of the key things that make us feel sleepy, which is why a good orgasm can lead to a good night’s sleep. Night! 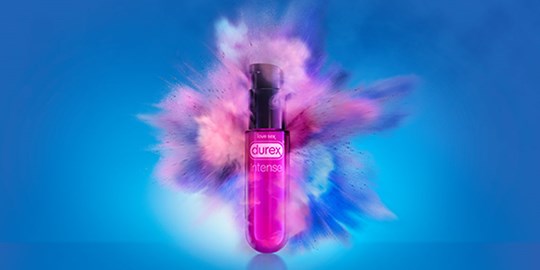 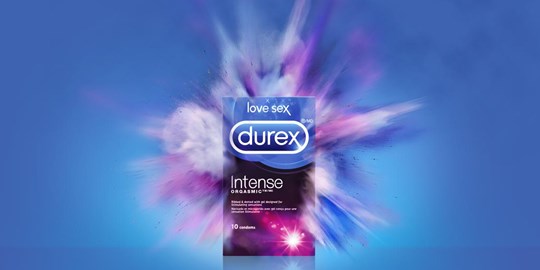 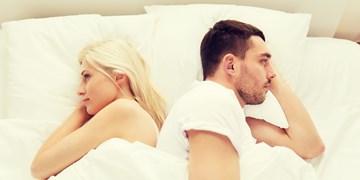 Where is the clitoris, why is it there, and what are the best methods of clitoral stimulation? Sex educator Alix Fox answers the most pressing questions about this ‘magic button’… 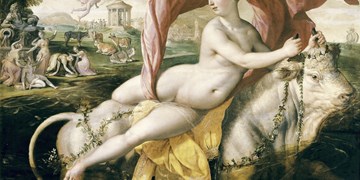 Seeing as the topic somehow got missed off the history syllabus, I thought I’d take you through the history of the female orgasm.